A Keyboard With Blank Keycaps Made Me an Expert Typist

If you are someone like me who spends hours and hours a day typing then you might be interested in investing in learning how to properly type, more precisely on learning how to touch-type. My story begins 2 years ago when I saw one person typing so fluently and elegantly with almost no effort, focusing on the result and not the process that it triggered in me to start noting how badly I was typing and how badly many others were typing.

The problem is that almost all people are a self-taught typist and everyone with their technique, this technique is usually correlated with inefficiency, and sometimes speed. I saw many people typing very fast with only 4 fingers, which in result makes more noise by jumping from one letter to another very fast but on that particular keyboard, on another keyboard they would struggle because the muscle memory doesn’t recognize a different keyboard. And it makes so much harder improving the speed when not using all of your fingers.

I had the same problem as the majority of people, and I wasn’t recognizing it. For years I would use 4-6 fingers and always from time to time I would take a look at the keyboard for a specific character or a letter. The right hand would type the keys on the left side and opposite. That was my typing technique.

So I started doing some research and got to know better how touch-typing works. Luckily the web is full of touch-typing resources and training websites, that I settled for TypingClub. The website is full of exercises and statistics on your writing progress in beautiful UI that it satisfies all of my nerdy requirements, and it’s completely free or supports the services and get some additional features with as little as 7.50 euros a month.

Doing the research and signing up for the website was the easy part, the hard part was creating a practicing routing and trying to touch-type as much as possible. That is easier said than done. The beggining was painful, I was slow at work and I was wasting a lot of my concentration on typing. My fingers were feeling tired and sometimes in pain, they have never done anything like that. Changing the muscle memory and rewiring my brain after many years to something almost unknown was getting into my way.

So I decided to make a switch from an Apple keyboard to a mechanical keyboard. And I got the idea that if I get a keyboard with the blank keycaps I would be obligated to learn to touch-type and forget about looking at the keyboard. The idea was promising but also scary for the scenarios like typing a password, typing with one hand.. so again I did some research! And many people confirmed my idea and I decided to follow it.

Finding a good keyboard that would last and endure a lot typing was my initial idea, but there aren’t many keyboards with blank keycaps unless you customize it. So the list came down to these candidates:

Filco keyboard is a little different than the other two, by having the keycaps printed on the bottom side instead on top. This would work better in cases like typing a password or typing anything with one hand. For someone who doesn’t want to go extreme this is a good solution.

All of these keyboards are exceptionally good, but having already had experience with MX Cherry switches, I decided to give a try to Topre switches with an HHKB. It’s more Vim-style orianted by having no arrow keys with a clean and minimal design.

After purchasing the new keyboard there was no going back, I had the tool and the school to deep dive into this. At the begging I was struggling, but a keyboard like this pushes you to learn a proper fingers placement on the home row and unlink all the habits of looking down for a key. It took time and a lot of practice but it paid off. Today I type comfortably on a blank keyboard with the average speed of 70-90 wpm and I’m still improving. It is a huge productivity boost. 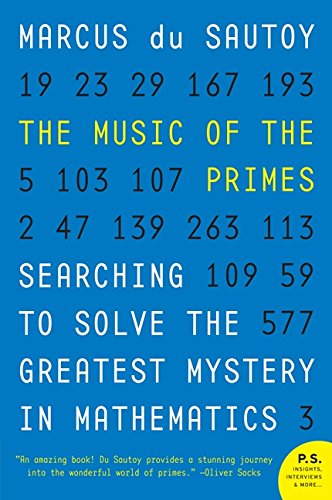